73: #pfRepresent – some of our favorite choices

I’ve mostly been working on tests for CrisWoodSews, but I also WON SEWING. The Collage Gathered dress hack I made with my dyeing samples is out of this world.

Beverly – I’ve made two things – three really.  I made the Simone pattern by Fibremood. I started by making it according to my measurements and it was too small.  I also used this very colorful fabric and hated it.  I then made it in a larger size and a more “me” fabric, though still a print and LOVE it.

Next I made the Adams Pants by Daughter Judy Patterns.  This counts for #pfRepresent as the models for this pattern are both people of color and most of the images for the pattern are of a larger size model.  I love this pattern – will only make a couple changes – slight decrease in front rise, and normal back pockets. I chose the button fly option and used the fabric Jenny gave me from Ruby Star Society – blue/gray camo with gold around the camo splodges.  Wore them to work and they were comfortable all day!

The Grainline Studio Archer Shirt has been upgraded up to 58/51/61.  This is great news as this is a classic shirt pattern with several sew alongs available for those that want to learn how to make a tailored shirt.  New size range has darts while smaller range does not. 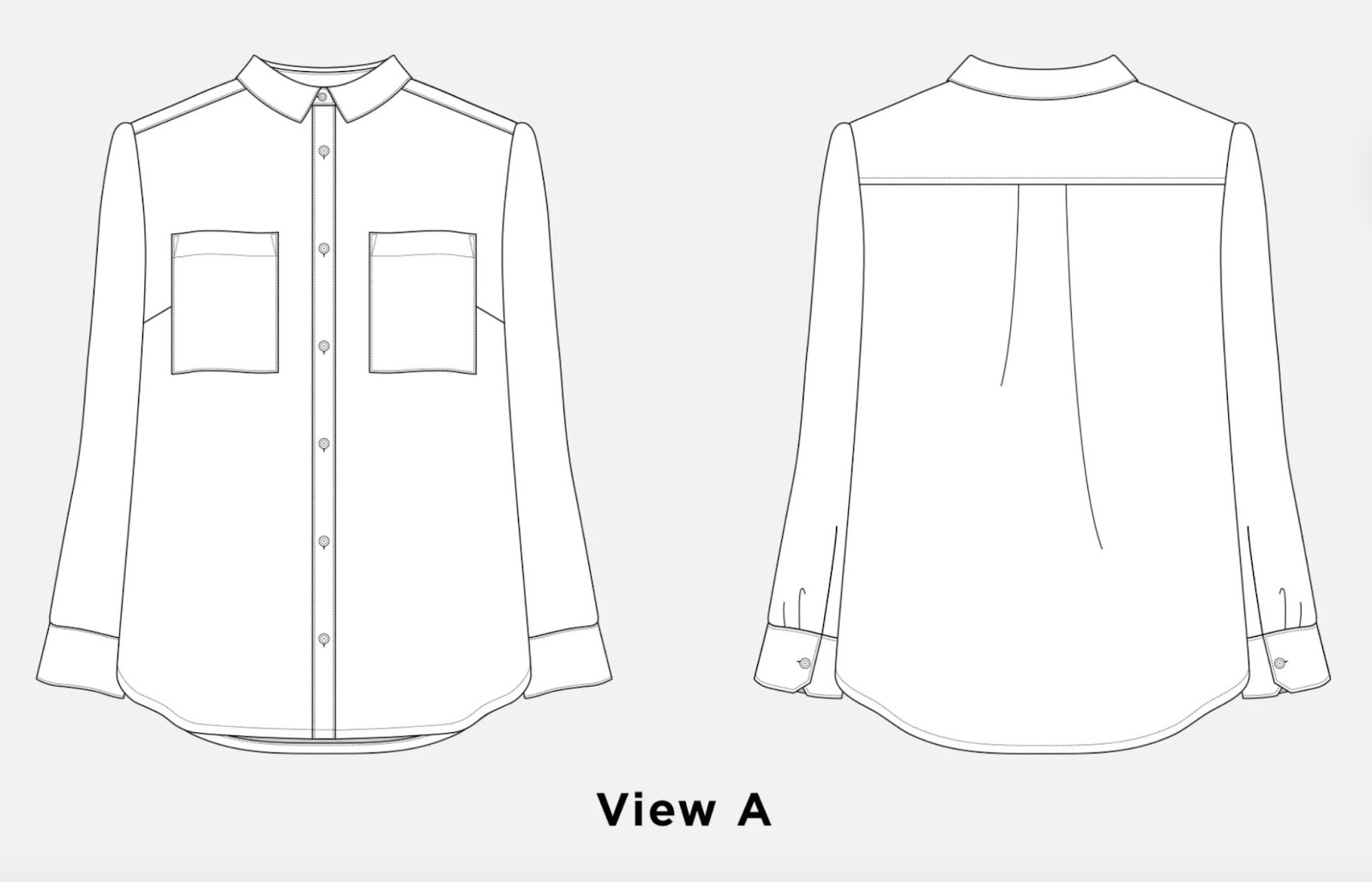 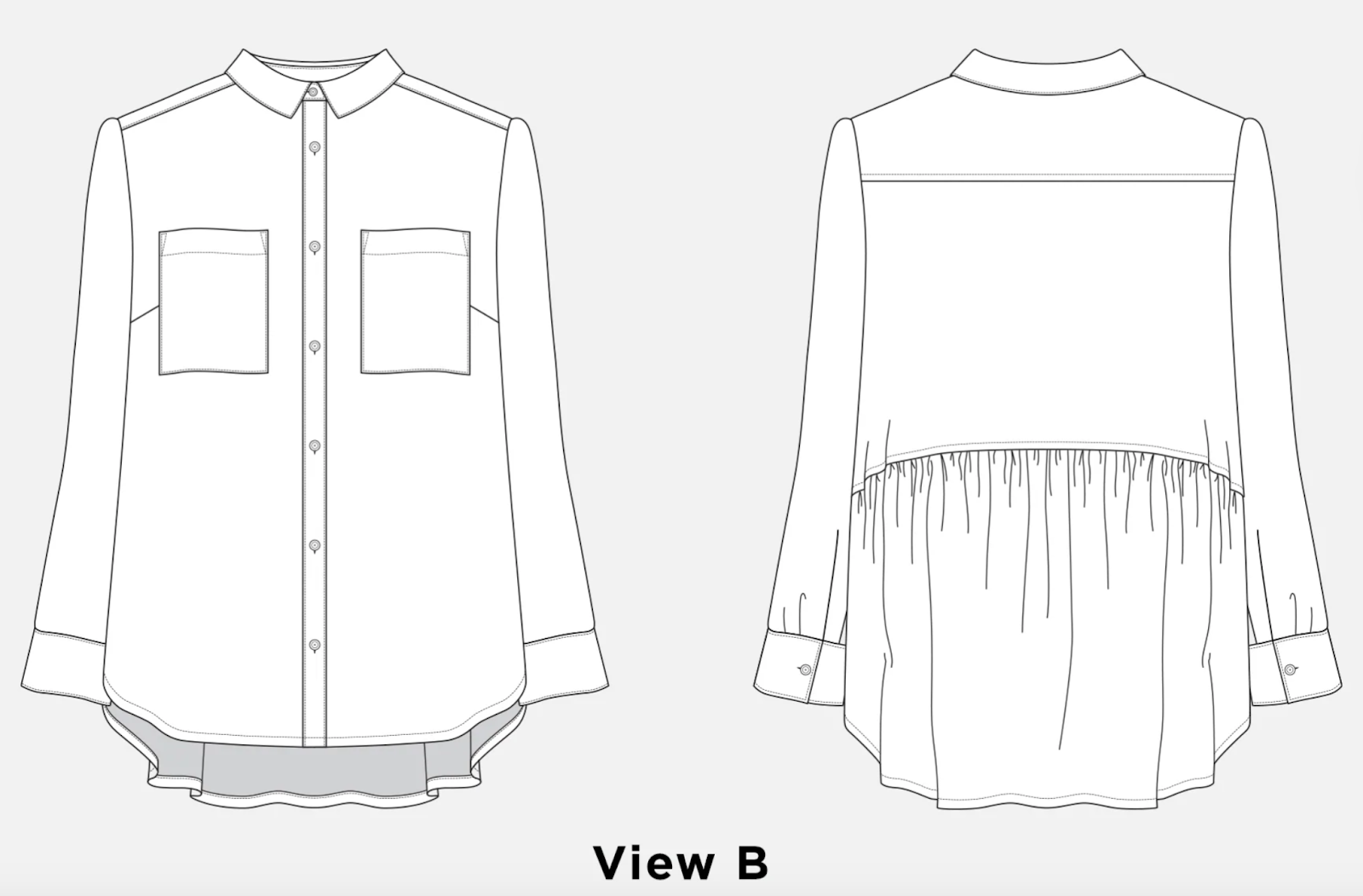 #pfRepresent- Our Lists – old favorites, new ones to try:

Magazine: TAUKO – great representation for size and ethnicity in models, tell the stories of many of the folks that are underrepresented in sewing.

They showed the designs and told the story of non-binary artist Jesus Herrera.  They told the story of the black quilters of Gee’s Bend in Wilcox County Alabama. They highlighted Sonya Philip, who started sewing because she couldn’t find the clothes she wanted in her size and revolutionized the way folks feel about their bodies by making patterns for bigger bodies.

They also wrote about Carolyn Denham, one of the founders of Merchant and Mills, a grey-haired woman invisible to many.  They also featured Aja Barber in an article “Who wants dead white man’s clothes?” Aja is a black activist primarily focused on sustainability in the fashion industry.

I’ll be making one of their patterns this month – the SABOO, modeled by a visibly fat model, who also appears on the cover of the issue the pattern is in.

I’m also very taken with the Toril pants from the upcoming issue.  These pants have an option for a gathered flounce on the hem, which I really doubt I will make.  The pattern is modeled by two women – one is black, the other is asian – and also older than me, and round. 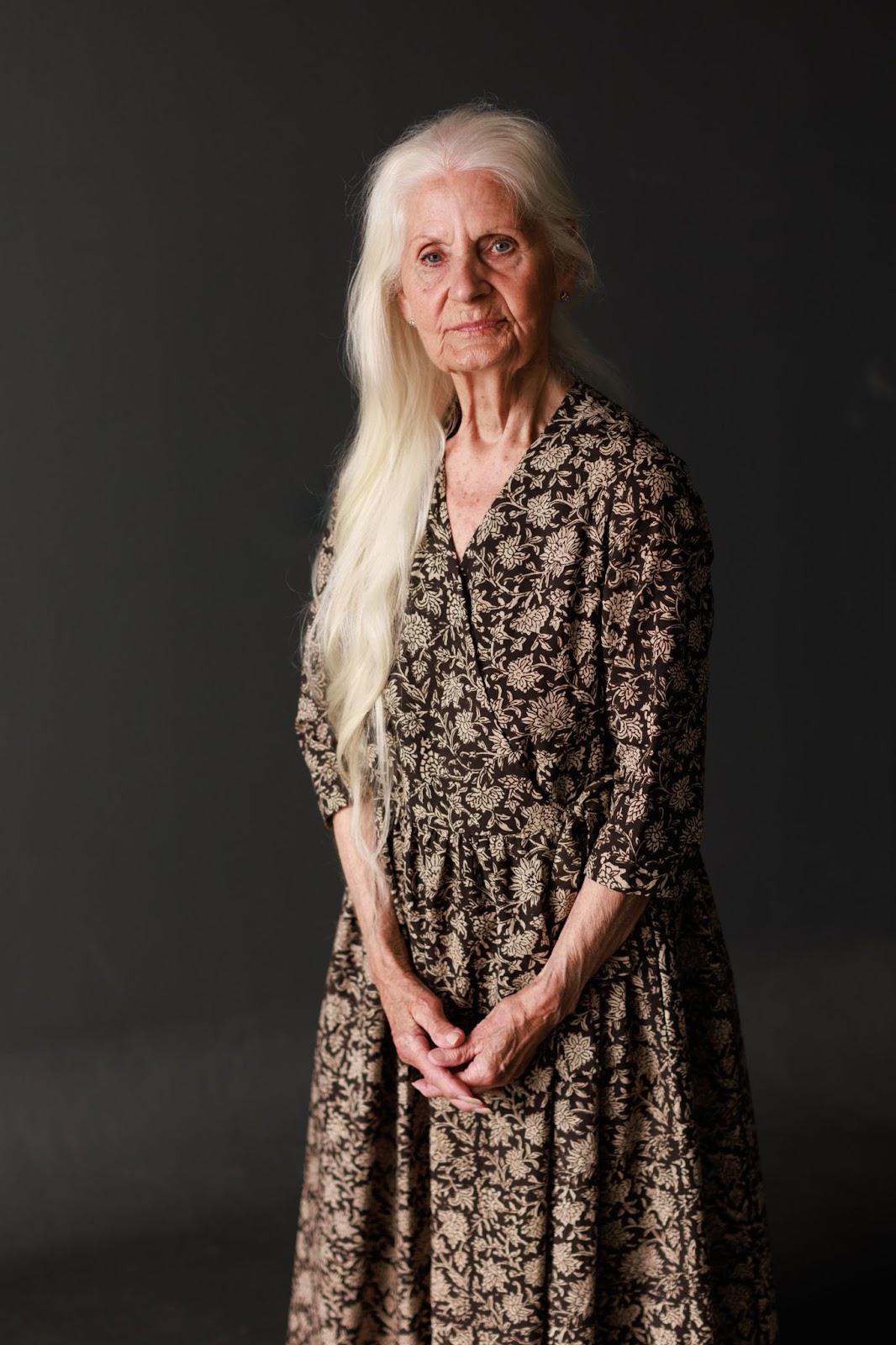 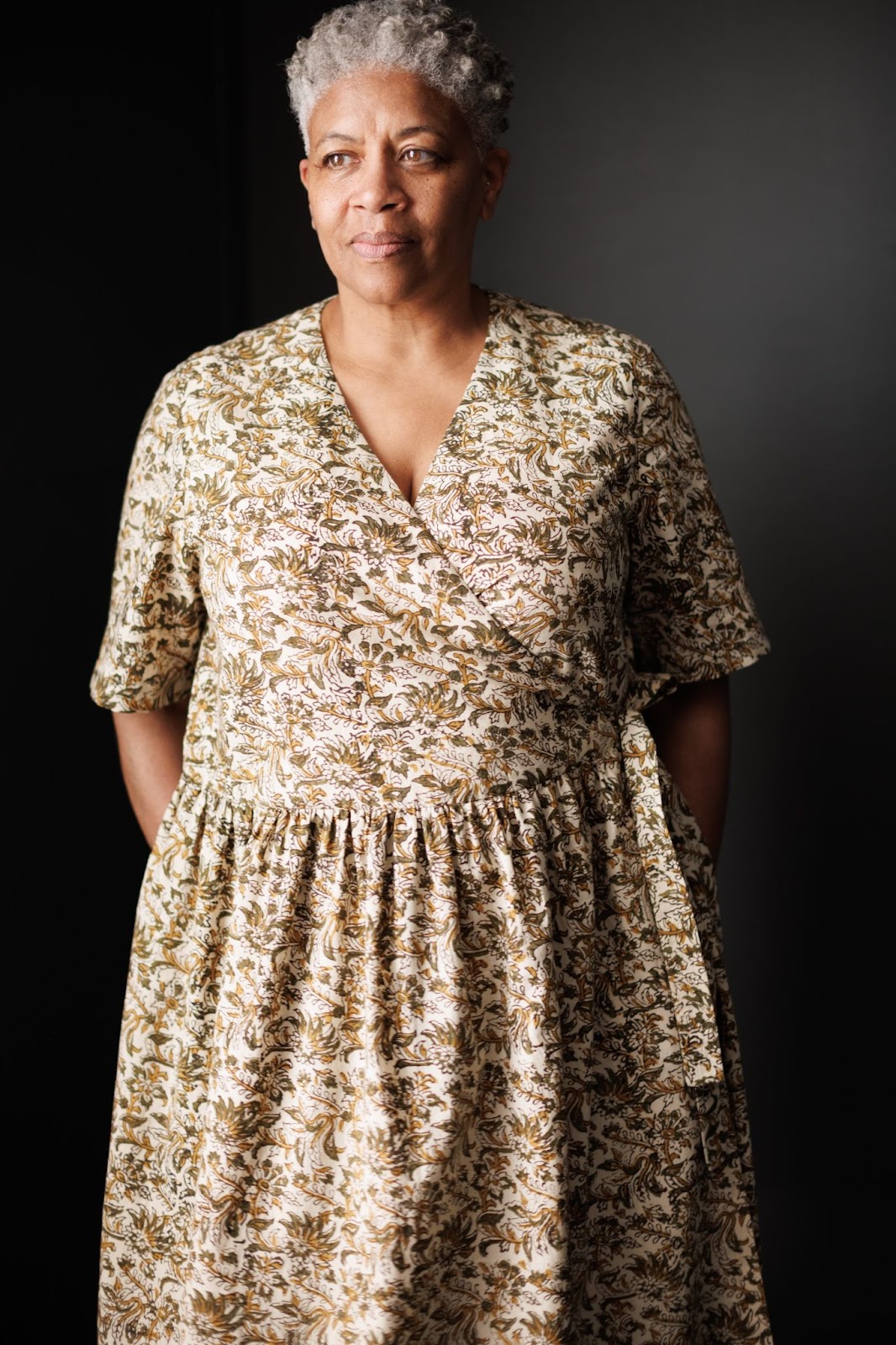 CaramiyaMaui: illustrations for patterns; a fav last year was the Chive Dress featuring Aaronica on the cover. Caramiya backs up visual representation by pushing to include larger bodies in tests for new patterns.